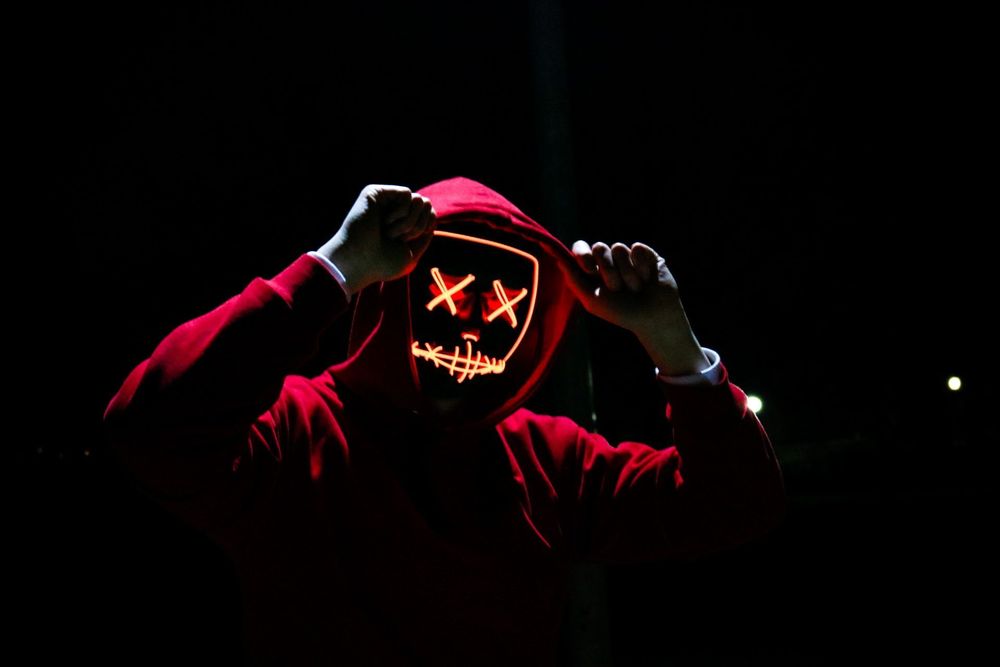 A bug in Wormhole, a bridge that connects Solana to Ethereum, was exploited  to steal $325M worth of Ether. Wormhole was supposed to work by wrapping Ether into wETH on Ethereum and then issuing equivalent amount of wETH on Solana.

The Wormhole bug was discovered in mid-January and a patch was released, but the hack happened on February 2, before it could be deployed. This hack meant that wETH without Ether collateral was available on Solana, and there were concerns about the impact on other DeFi, but on the following day, February 3, Wormhole's major shareholder Jump Capital announced that it would cover all 120,000 Ether, and the case was settled.

■U.S. Department of Justice recovers $3.6B worth of bitcoins stolen in Bitfinex hack

The Department of Justice announced on February 8 that $3.6B of this amount had been recovered, and a couple in their 30s living in the U.S. were arrested. The private keys were apparently in a file in the cloud (but encrypted).

The couple had thousands of addresses and accounts on several exchanges, as well as Walmart gift cards and PlayStation consoles, for laundering purposes.

In addition, the wife of the arrested couple uploaded rap music on YouTube under the name of Razzlekhan, which became the talk of the town as she was called a cringe rapper for her terrible music. On the other hand, she is said to have been a speaker on cyber security and social engineering, and a consultant for BitGo at one time.

The Chopping Block: SBF on a Crazy Week of Bitfinex, Wormhole and ENS Drama

■GameStop and Immutable X Partner Up

GameStop, the company that made headlines last year when a group of ordinary people on Reddit beat out major funds, has partnered with Immutable X, an Ethereum second layer NFT platform, and announced on February 3 that it will issue NFTs and create a $100M investment fund.

As part of the partnership, Immutable X will give away $150M worth of its token IMX to GameStop in stages, but GameStop immediately sold off $47M worth of IMX, which was thought to be the first tranche given to them.

Incidentally, Immutable X uses rollup with ZK-STARKs (Zero-Knowledge Scalable Transparent ARguments of Knowledge) to enable 9000 TPS, according to the company.

The AssangeDAO to pay for the legal defense of WikiLeaks founder Julian Assange has raised 17,422 Ether (about $56M), surpassing the Constitution DAO that was created to bid on a print of the U.S. Constitution. Of the funds raised, 16,593 Ether (about $53M) was used to purchase Assange's NFT "Clock", which basically worked as a donation to Assange.

The People token issued by Constitution DAO in November still has a market value of $390M, and it is possible that this time, too, to save Julian Assange.

Reference:
Bankless "Will MetaMask Drop a Token? Breaking Down the Biggest Wallet Merge Ever"