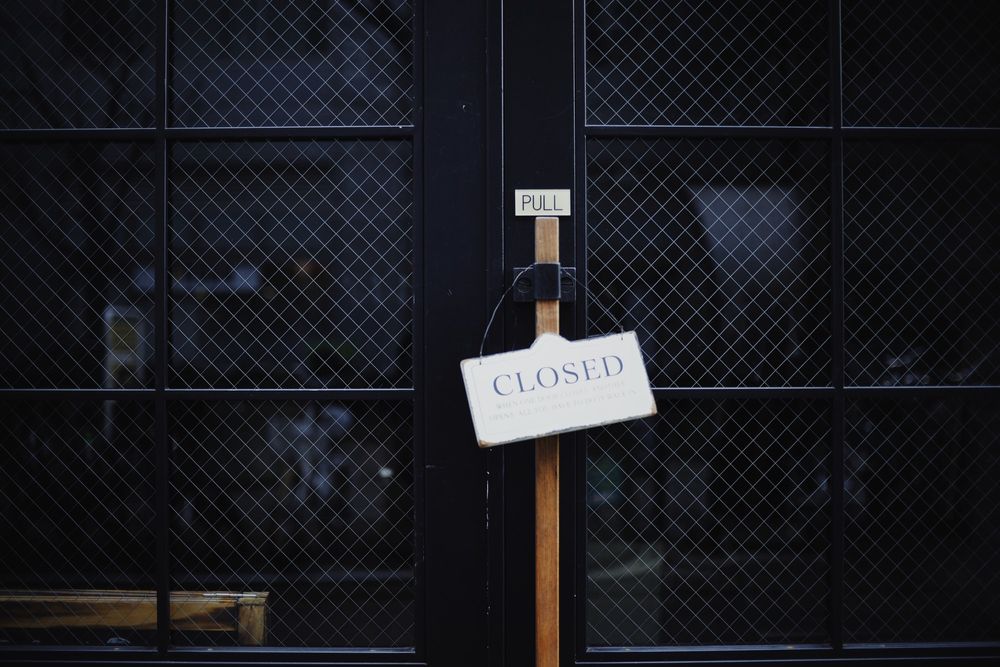 Well, the February 8th installment of Unconfirmed is an interview with Ms.Taylor Monahan of MyCryptoWallet. Recently, there was a story about "Canadian cryptocurrency exchange QuadrigaCX's founder, the sole password holder, died, and $150 Million worth of assets could not be withdrawn", and I checked the address of QuadrigaCX to see if it was true or not. In conclusion, it seems that "there is a high possibility that the wallet containing US$150 Million worth of cryptocurrency does not exist either cold or hot.

So, in summary, "The CEO has fled. The money is probably being drained into accounts on other exchanges (probably opened by misusing personal information).

If the KYC information is misused by the exchanges that do KYC, there is nothing we can do.

Bitfury, which originally became famous for mining and later for providing blockchain-related services, says that it "monitors cryptocurrency addresses on a long-term basis" and will be able to immediately detect any drastic changes in Quadriga-related addresses. So, Bitfury is doing more than just mining..

In any case, it was one more lesson that we need to protect our own cryptocurrency.