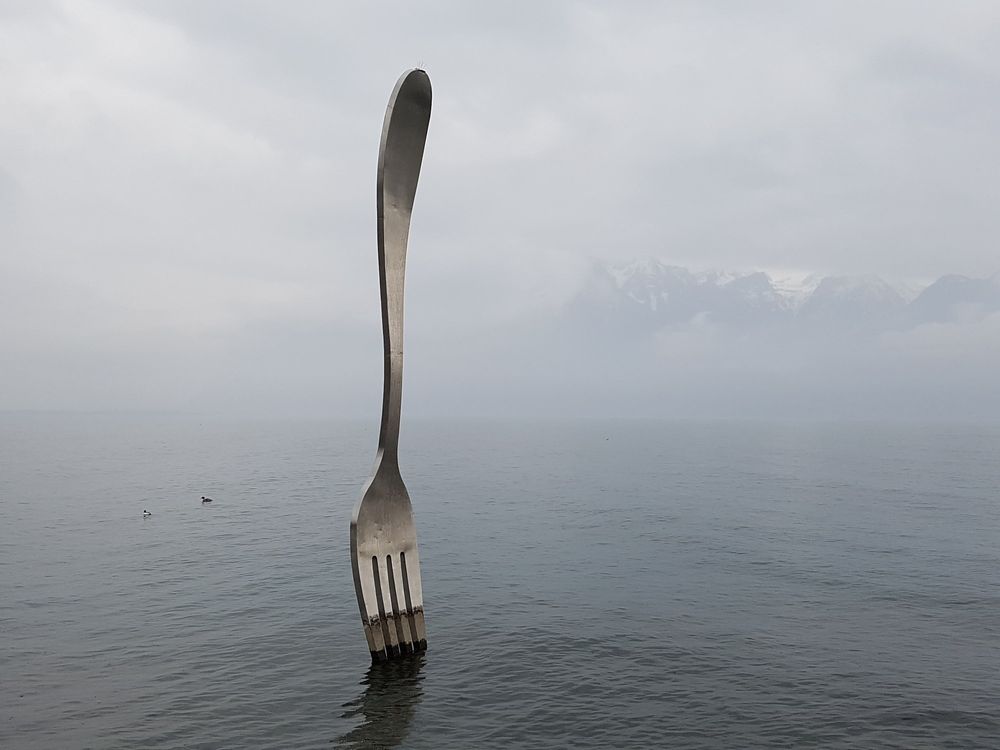 In order to upgrade a cryptocurrency network, all nodes operating the network need to start using the new protocol. But what happens if only some node operators adopt the new protocol and the rest reject it? A new token is generated. In essence, the code base splits in two, and this is called a hard fork.

A large number of forks have occurred in Bitcoin, and the major ones are as follows.

Bitcoin XT was created to increase TPS (transactions per second) from single digits to 24 by increasing the block size from 1MB to 8MB. 1000 nodes joined in the summer of 2015, but the new network disappeared a few months later.

Planned to increase block size to 2MB, 2,000 nodes joined, and the network still exists in a small way.

Proposed in 2015 and introduced in August 2017, 80-90% of Bitcoin miners agreed to introduce a soft fork called Segregated Witness (SegWit) in July 2017, but miners opposed to SegWit created Bitcoin Cash. SegWit attempts to reduce the block size by not including the transaction signature data in the block, while Bitcoin Cash initially increased the block size to 8MB with the signature data still included, and to 32MB in 2018.

(Bitcoin Cash is currently at $662 and has a market value of $13.9B, which one could say is reasonably significant, but its value versus Bitcoin is slowly declining.)

Bitcoin mining had become professionalized which required dedicated ASIC chips, and Bitcoin Gold was created to revive GPU mining to realize the original idea of a decentralized network where anyone can join as a miner.

Bitcoin SV is a hard fork of Bitcoin Cash created by Craig Wright, an Australian who claimed to be Satoshi Nakamoto but hadn’t been able to prove it. According to Wright, Satoshi only approved of increased block size, and SegWit and Lightning Network were threats to legitimate Bitcoin. Bitcoin Satoshi Vision team first increased the block size to 128 MB, and then to 2 GB in 2019. They claim the network can achieve transaction speeds of 300 TPS, and up to 5500 TPS on a gigabit test network.

The most major Ethereum fork ever was the DAO fork (EIP-779) in 2016. It started with the creation of The DAO (Decentralized Autonomous Organization), which was a VC-style project to raise money in Ethereum and then vote on projects to invest in. The DAO raised approximately $150 million from 11,000 people. At that time, 14% of the total Ether supply was invested in The DAO. However, due to a vulnerability in the smart contract, 3.6 million Ether was stolen by hackers from the raised fund. This is the infamous "DAO Hack," where 4.4% of the total Ethereum supply at the time was stolen.

In order to recover the stolen Ethereum, a hard fork was performed to move the Ethereum from the hacker's address to an address controlled by the "good guys". At this time, some nodes chose to use the original Ethereum because they were opposed to the hard fork, hack or no hack, and what was left of the old chain became Ethereum Classic. As a result, the hackers were left with the tokens on the Ethereum Classic chain, which amounted to $8.5 million.

The fork started on August 5, 2021, and initially consisted of five different EIPs (Ethereum Improvement Proposals). One of them, EIP-1559, is designed to reduce the fluctuations of transaction fees (gas prices), and the protocol determines the gas price by looking at the overall demand, instead of the previous method of determining the gas price at each auction. (See Ethereum Gas Report: https://coinmetrics.io/the-ethereum-gas-report/) And some of the gas fees that were previously paid to the miner will be burned and disappear. It is hoped that this will make Ethereum more deflationary.

The other, EIP-3554, is to delay the implementation of the "difficulty bomb" until December this year.  The “bomb” is created to encourage Ethereum miners to move to Proof-of-Stake (PoS). The above EIP-1599 will reduce miner's "profit" from fees, by combining that with EIP-3554, miners are incentivized to accept the London fork.

Uniswap launched in 2018 and became one of the first protocols to popularize decentralized exchange. SushiSwap, which some would call a hard fork of Uniswap, was launched on August 28, 2020.

In Uniswap, a number of people contribute liquidity to a pool of funds called the "liquidity pool.” For example, in the pool for the stablecoin USDT and Ether, there are people who offer these two cryptocurrencies. When an trade is made using the pool, a transaction fee is paid, which is divided and passed on to the liquidity providers. When you provide liquidity, you get a token called "LP (liquidity provider) token".

This "liquidity grab by SushiSwap from Uniswap" was called the vampire attack, and at one point, 55% of Uniswap's liquidity was transferred to SushiSwap.

However the “attack” greatly increased Uniswap's value by making the decentralized finance market exponentially larger. In August 2020, just before the launch of SushiSwap, the TVL (total value locked) in Uniswap was only $185 million. But now it has skyrocketed to $6.4 billion.

SushiSwap was structured in such a way that 10% of the issued Sushi tokens would go to the original project owner, SushiNomi. SushiNomi converted $14 million worth of Sushi tokens into Ethereum immediately after the launch and disappeared for a while. The $14 million was later returned, but SushiNomi withdrew from the project, and Sam Bankman-Fried, Founder and CEO of FTX, a major exchange, took over the SushiSwap project. As of now, SushiSwap's TVL is $3.9B, and it is ranked 9th in the Defi Pulse ranking. https://defipulse.com/

The next generation AMM announced by SushiSwap in July is called Trident(https://medium.com/sushiswap-org/introducing-the-sushi-next-generation-amm-trident-7dea6aa3cbc2), which is the name of the three-pronged spear held by Poseidon, the God of the Sea, because many people ridiculed that SushiSwap was just a fork of Uniswap.

The hard fork is a battlefield where three things are intertwined: technical power, political power, and Cryptoeconomics.

If you are interested, the above was discussed at a cryptocurrency study session at Clubhouse on 11th Sep(PDT), Only in Japanese.
https://cryptic.castos.com/episodes/18-38