◽️Overview and Aim of the IEO

“Japan Open Chain” is a fully Ethereum-compatible high-speed blockchain operated by reliable Japanese companies, aiming to offer the most suitable and trustworthy web3 business.
This chain has already been decided to be used by the local government and several enterprise companies. Japan Open Chain native token is the first to be traded in Japan after the IEO as mentioned in MOU. After being listed for the first time in Japan, the token will aim to be listed in other trading exchanges both inside Japan and overseas by cooperating with Huobi Japan.

There are several blockchain networks in the world, but some of those operators, in fact, are uncertain or even oftentimes have legal and technical problems, which are making it difficult to promote the web3 business on blockchain.
As various kinds of problems such as fraud are occuring in those doubtful chains, there is a compelling need for the dependable blockchain that complies with the law in each country and offers reliable business. Therefore, Japan Open Chain was established aiming to empower the web3 business with people around the world, by realizing the necessary and sufficient decentralization, high security performance, and the stability, while the most trustworthy companies in Japan are operating the chain abide by the law.

◽️About the Token to be listed

This token is a native token which is called Gas in Ethereum, the transaction fee paid to the validators in exchange as a cost needed for verifying the transaction (creating contract and other actions) on blockchain. The amount of the token required for each transaction is automatically decided by the protocol similarly as in the Ethereum. 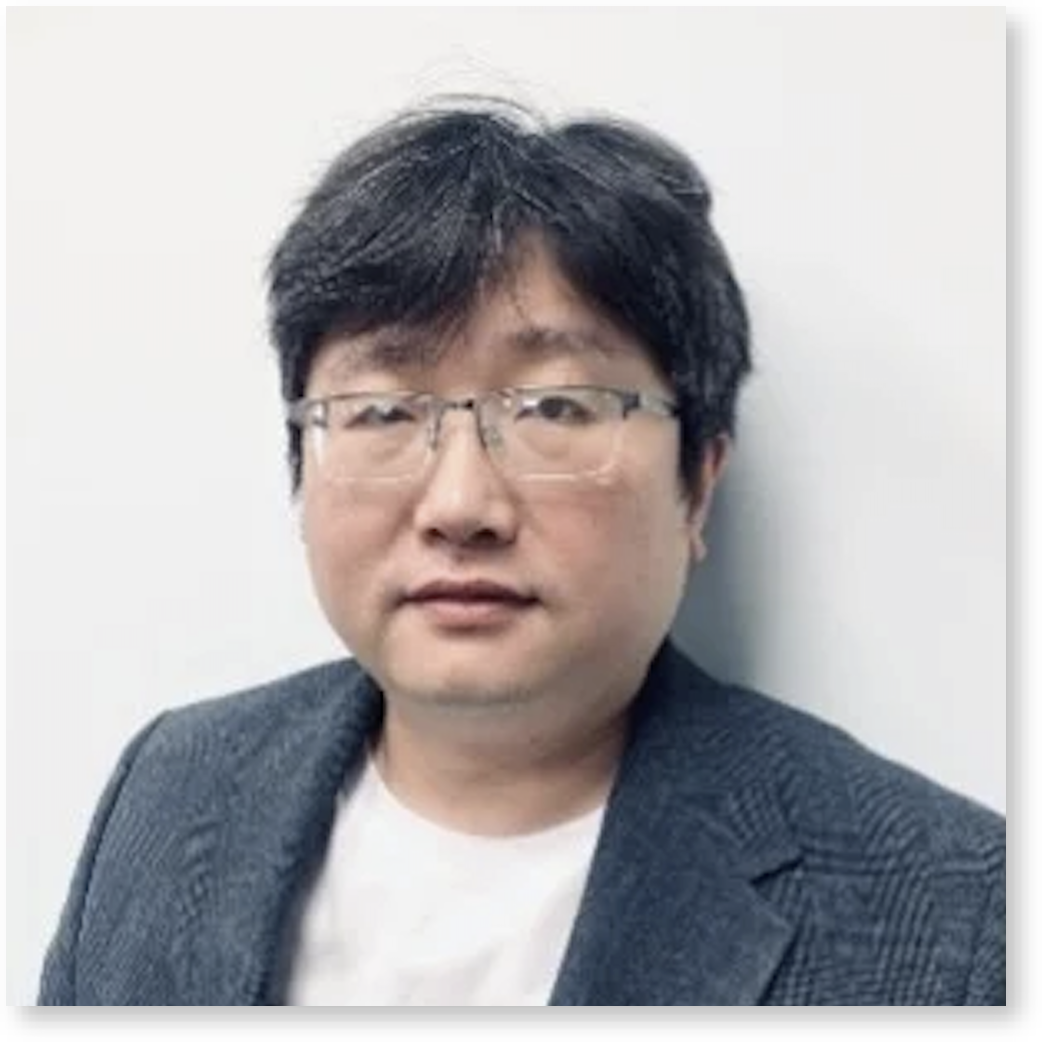 We are pleased to have an opportunity to work together on IEO with G.U.Technologies Inc., which is developing  “Japan Open Chain”, its own Ethereum-compatible blockchain. Currently, web3 business is drawing plenty of attention not only in Japan but around the world. This new concept of the internet is expected to bring drastic change in business model. In this context, we share the thoughts of G.U.Technologies in operating the blockchain complying with the law in Japan and promoting web3 business, thus we decided to work together with.
We understand that “Japan Open Chain” will become the innovator of the blockchain network that can offer the most suitable business use in the crypto asset industry in Japan.
Huobi Japan Inc. will strive to further improve our technology for the coming web3 times along with G.U.Technologies and Japan Blockchain Foundation Inc. 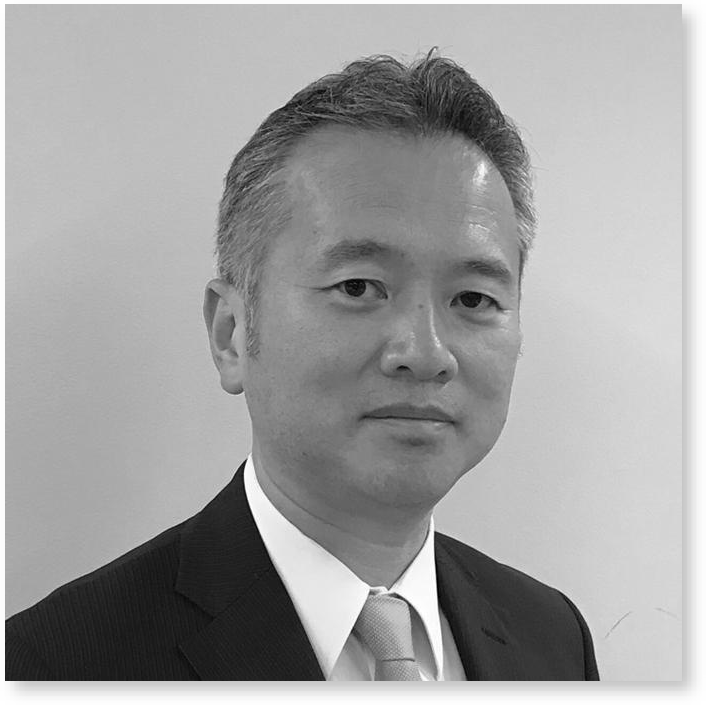 We are extremely delighted to be working together with Huobi Japan Inc. on the native token IEO of “Japan Open Chain”.
Currently we are having considerable inquiries about our efforts on entering into the web3 business, on system development and utilizing the features of blockchain as well as applying it to finance. Many of the businesses and governments, in fact, are already employing “Japan Open Chain” for the blockchain used in the web3 projects.
Also after the IEO, we will continue to offer the web3 service including NFT or dApps, system construction utilizing the blockchain, and web3 infrastructure for the most suitable business use. 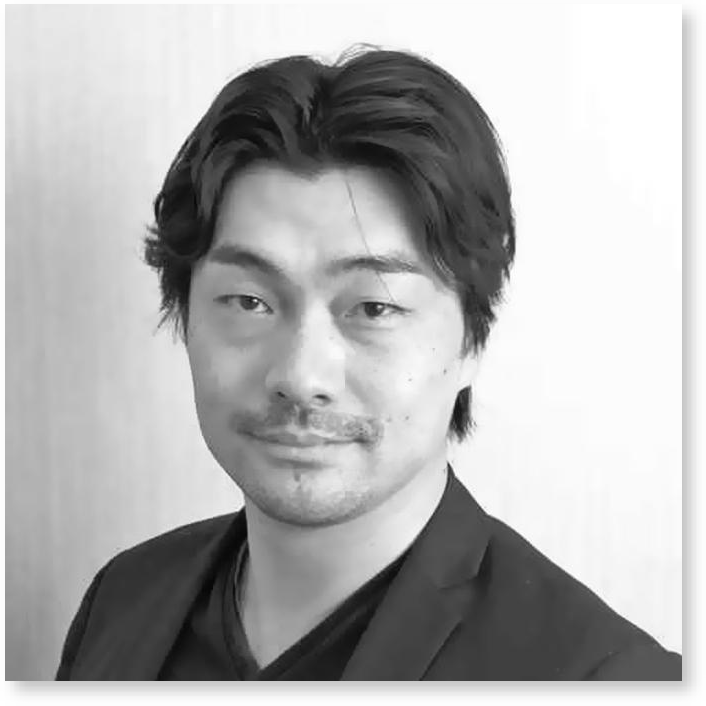 Japan Blockchain Foundation Inc. is an affiliate of G.U.Technologies as well as managing company of “Japan Open Chain”, that jointly issues this token.
We consider the blockchain to become the most important infrastructure that supports the new coming capitalism. Currently, however, there is no blockchain in the world that is technically and legally secure for business use. Japan Open Chain is backed by the trust of Japan, the most trusted country in the world. We hope to support your business innovations for the web3 era by offering safety and security not only in Japan but around the world.